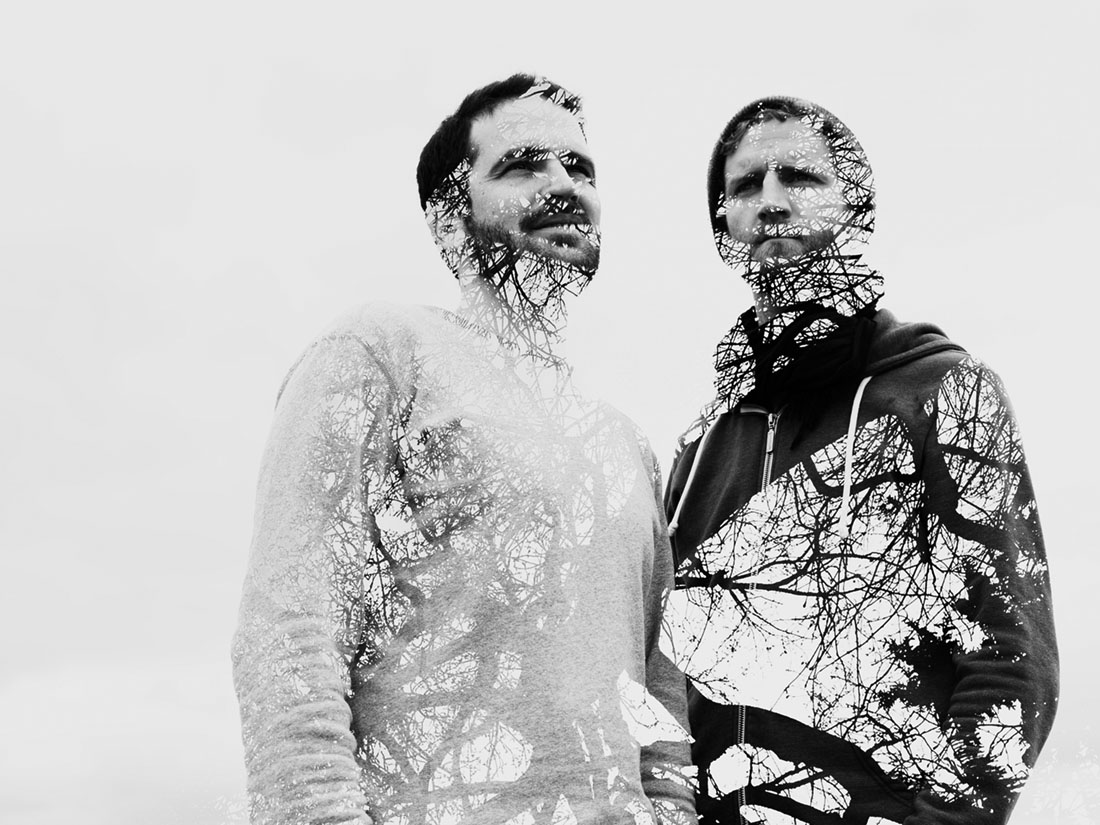 Over the past ten years, FLIEDER has assembled their own musical world, building on a solid trip-hop and post-rock foundation. As did their heroes of the 90ies, FLIEDER has dedicated itself to the instrumental genre and stuck with their devotion through two studio records in 2010 and 2014, respectively, as well as a live EP recorded with the FLIEDER ENSEMBLE.

Their latest release, PARIA, marks FLIEDER’s coming of age - for one in that Thomas and Thomas let it develop and unfold for two years; but also because the two musicians expanded their agency to taking over the engineering and production on top of performing on all their various instruments, all the while striving for an ever deeper connection as musical partners and long-time friends. As followers of this somewhat peculiar band (by Swiss standards, at least) will have experienced before, FLIEDER’s music is as organic as the lilac tree the band name translates to. 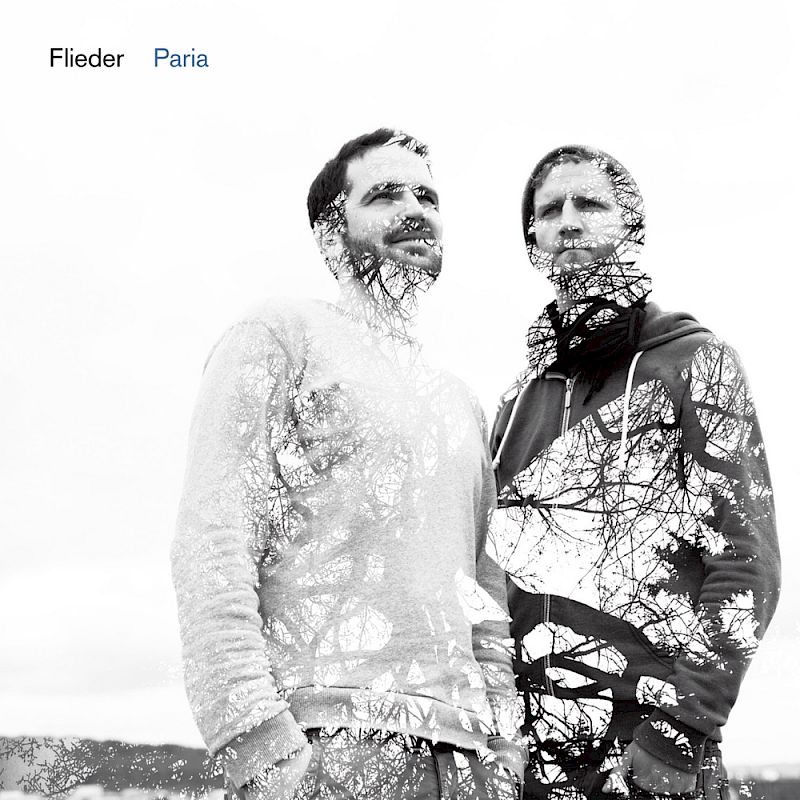 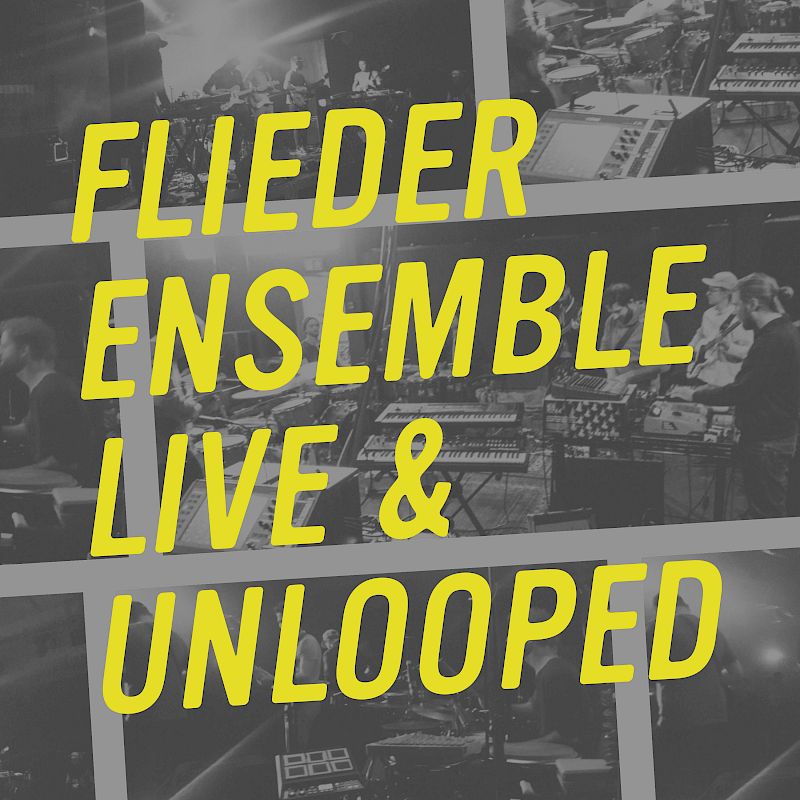 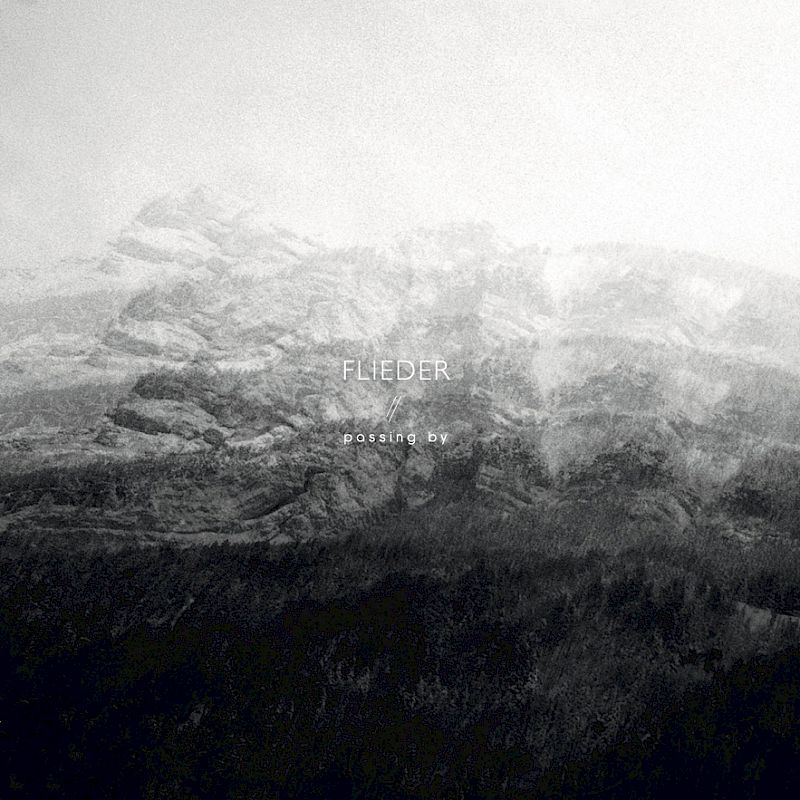 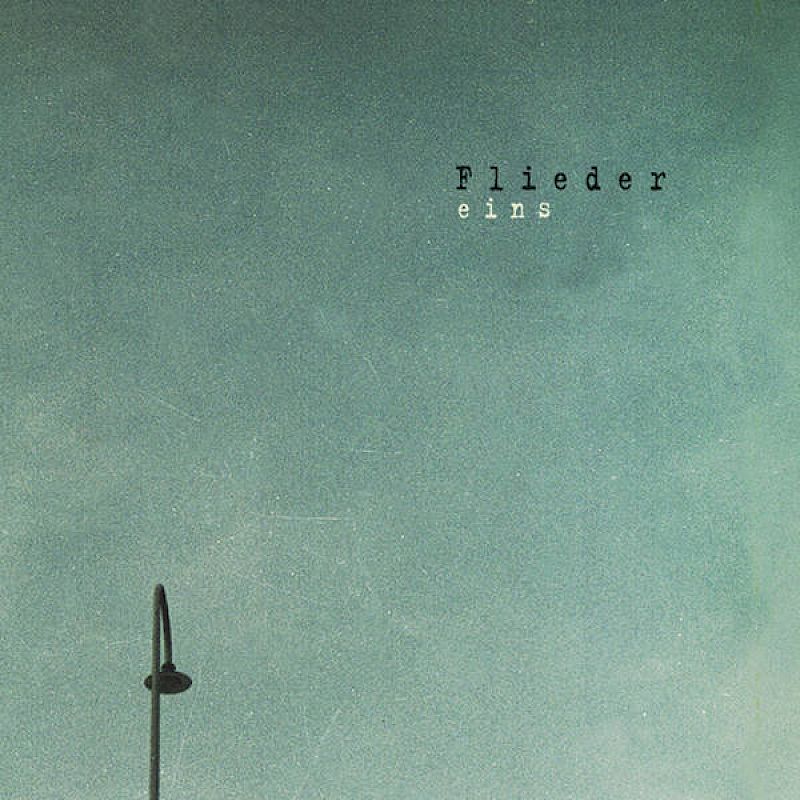