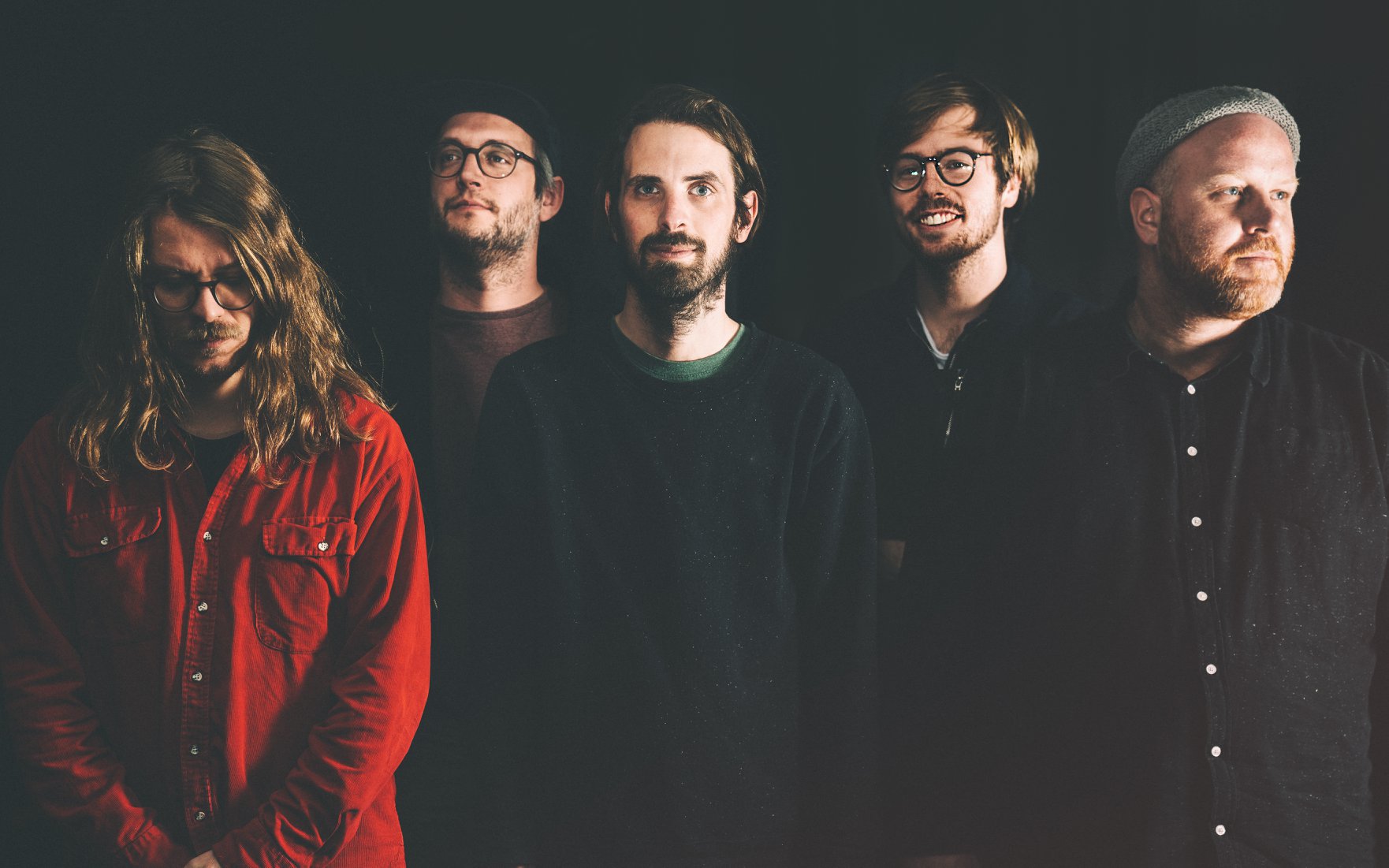 Hanreti have released album after album with an unbelievable cadence since their inception and have become the scene darling without much fuss. On their latest work "Cherries Apples Pineapples and Limes" (to be released in Spring 2019) they sound as usual laid-back without ever appearing settled. They play their soul-soaked folk songs with flair for the psychedelic and without fear of extremes. 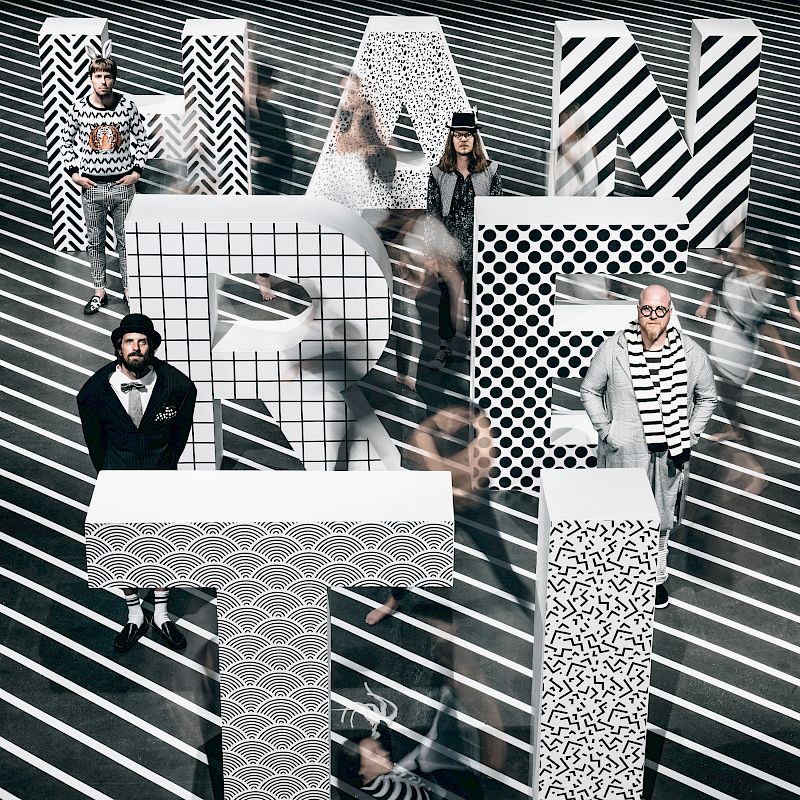 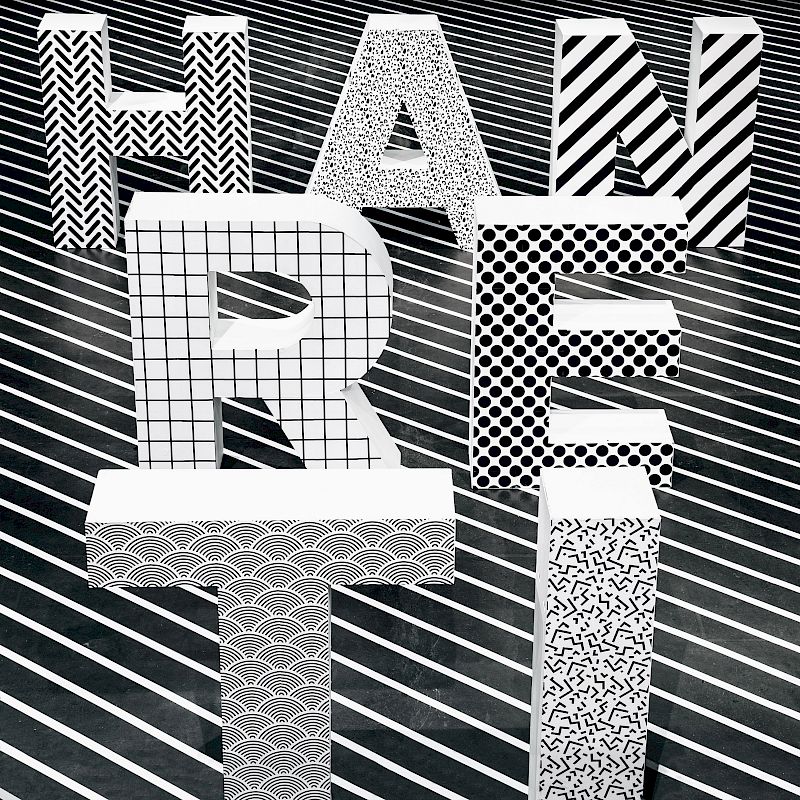