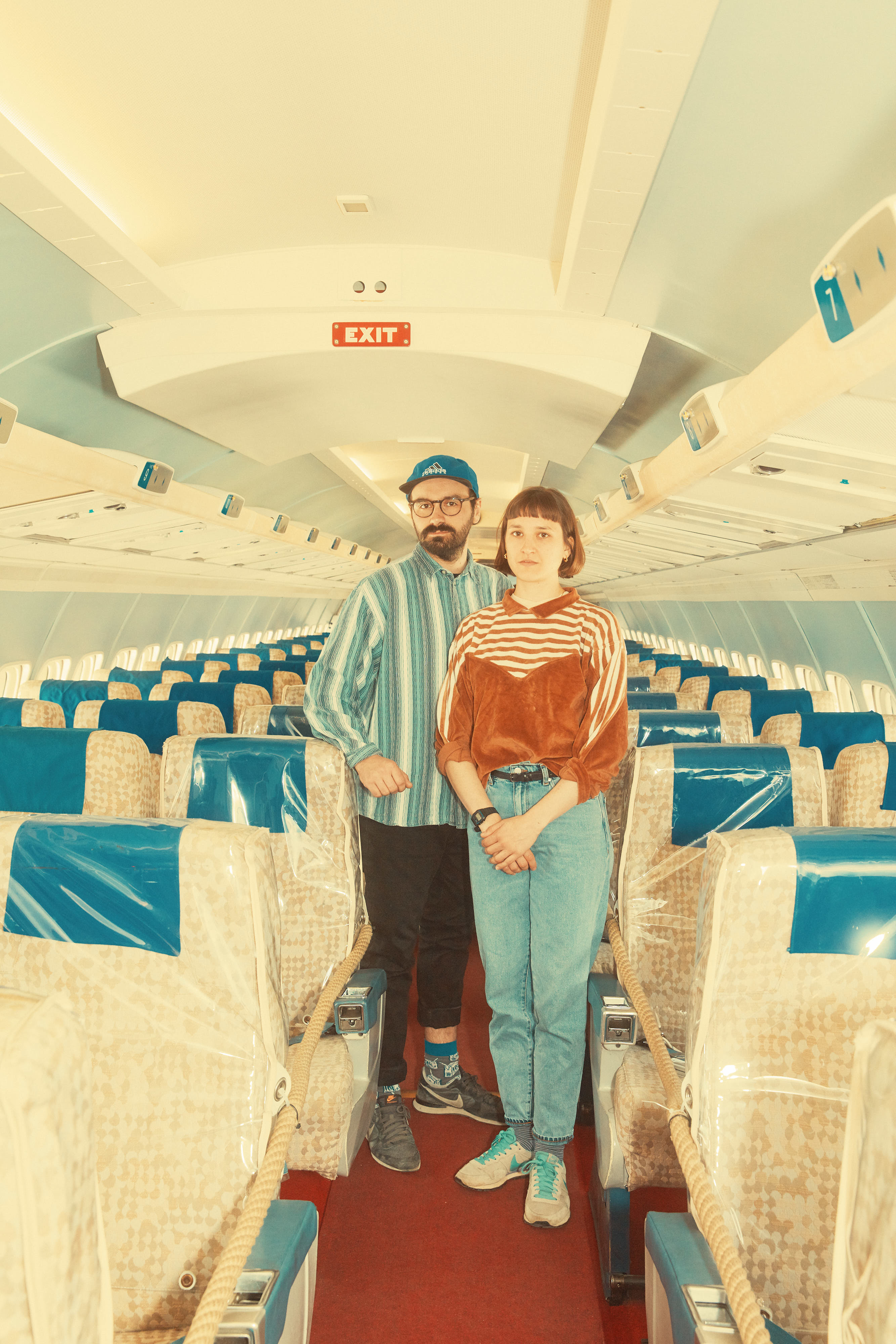 When George Orwell finished his novel "1984" in 1948, he had no idea what would happen in 1984: Yamaha would release his DX7 synthesizer and a number of other electronic instruments that would change the sound of pop forever. Thirty-six years later, Little Fellow, in their long search for digital depth, discovered these devices for themselves and created their own music.

For Little Fellow, "dizzy" describes a defining feeling of the present day; being overwhelmed by oneself and the world. With their debut EP they provide a time machine that lets us fall out of this time and thus gain a different view of the present. They believe: "If nostalgia feels contemporary, it also has to do with feel-good dreams of past decades". So it's the play with anachronistic technology in our digitalized world that gives this record its basic tone.

The five songs are dense, playful and peppered with funny and bizarre sounds.
"nice view" plays with different perspectives of perception: If you want a nice view, you have to put yourself in the handstand - and look at the world from the other side. In "hypochondria" the imagined illnesses and uncomfortable sensitivities go hand in hand with the self-fulfilling prophecy.
Hypochondria makes dizzy - and only a doctor can help to make dizzy easy again. 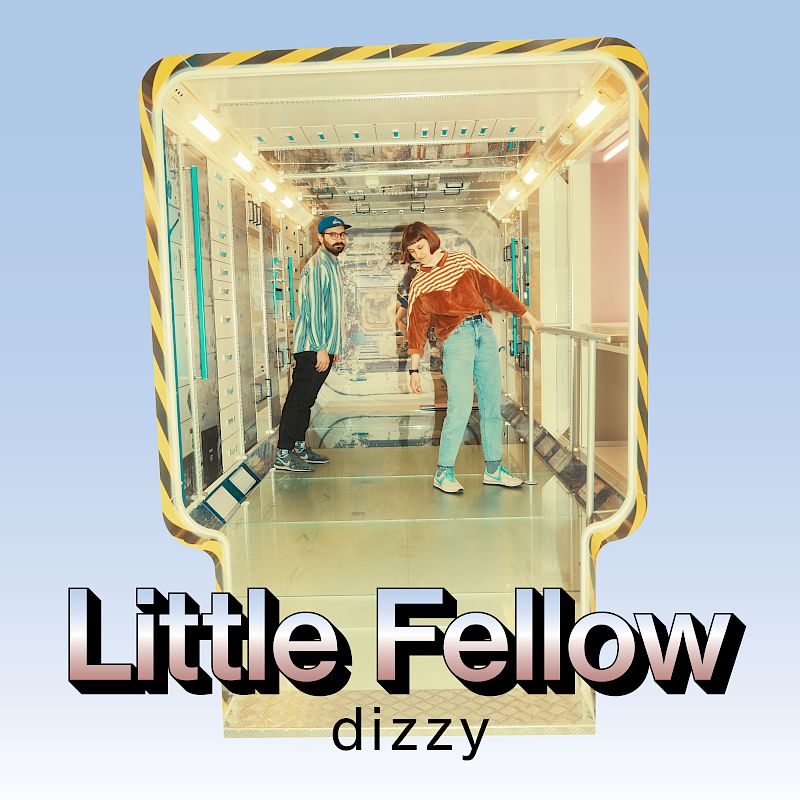 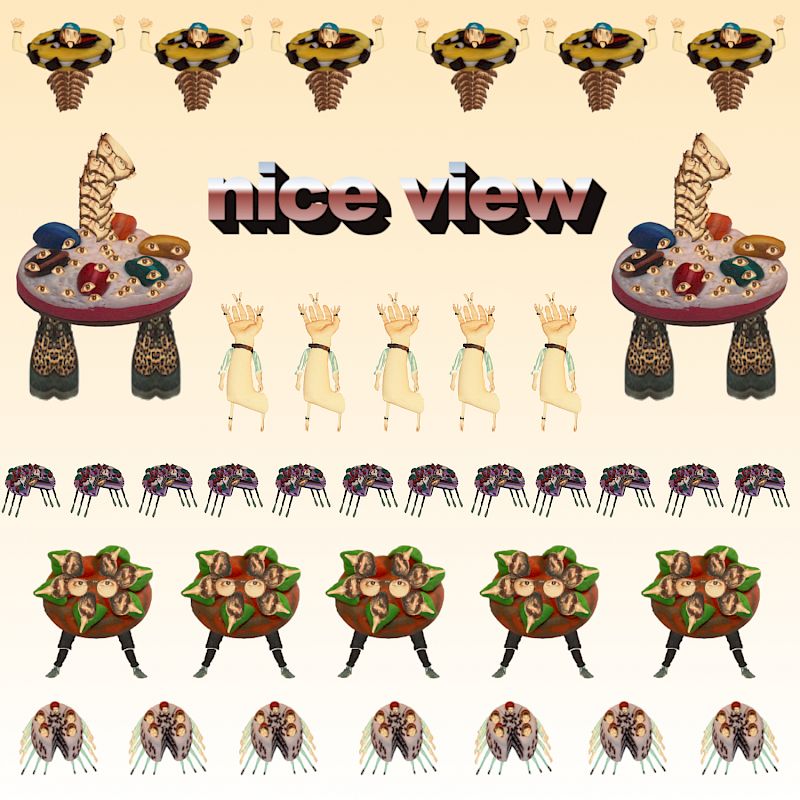