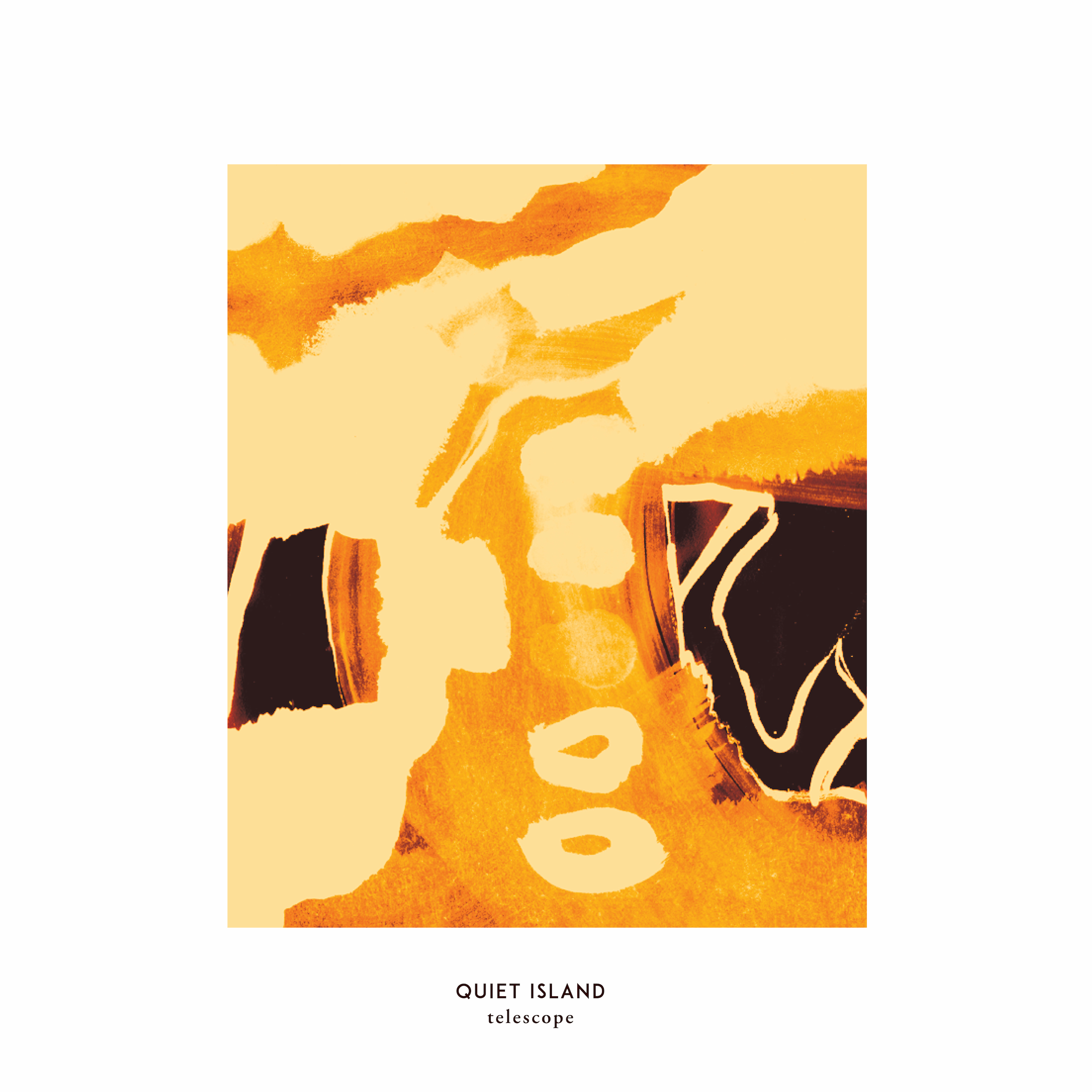 Three years after their eponymous debut album Quiet Island felt the need to withdraw and explore other horizons. In order to gain a truly new perspective, the quartet decided to record their second album abroad. With their producer Robin Girod (Duck Duck Grey Duck, Mama Rosin, Cheptel Records) the band settled down in London for a while and recorded completely analog at Wilton Way Studio.

There the essential components of their sound have been preserved: The vocal harmonies, carried by bass and percussion blending with guitars, cello and flute into their marvelous folk world. But the band also began to experiment with other instruments and used synthesizers, pedal steel or vibraphone, for example, to further open up the tonal spectrum. In this band, where all four members contribute music and lyrics, each song could unfold through a variety of colors and influences.

In their texts Quiet Island interweave personal experiences with the imaginary and question the place of the individual in society, for example on the dystopian Downtown "Where did my mind go / While I was yearning / Helplessly pacing through those empty rooms." On Highway Signs they mix nostalgia with wanderlust or ponder existential and spiritual questions on the cinematic album closer M.U.M.

Telescope is a mature work, yet full of joyful experimentation, and it will send this young quartet on many more journeys. No wonder the first single Drunk, accompanied by a magnetizing video clip by Geneva filmmaker Basile Vuillemin, received considerable airplay on various Swiss radio stations.